INACA
October 2018 edited October 2018 in Videos & Streams
Yesterday morning the chronically unimpressive realm hopper decided to join the Anna BG with a bright red Lithlettt(What a disgrace, You gotta buy rps bruh?). Whilst defending himself from an enraged, loyal Midgardian(Praise Odin) he threatened to take our relics.... It....Didn't...Go....The....Way...He...Thought....It....Would...

SO I start this as a call to arms to KEEP NATE HUMBLE. [edited], and these forums are his feeding grounds for idolatry.

Enjoy the attached image. This was the beginning of his end at Blend. 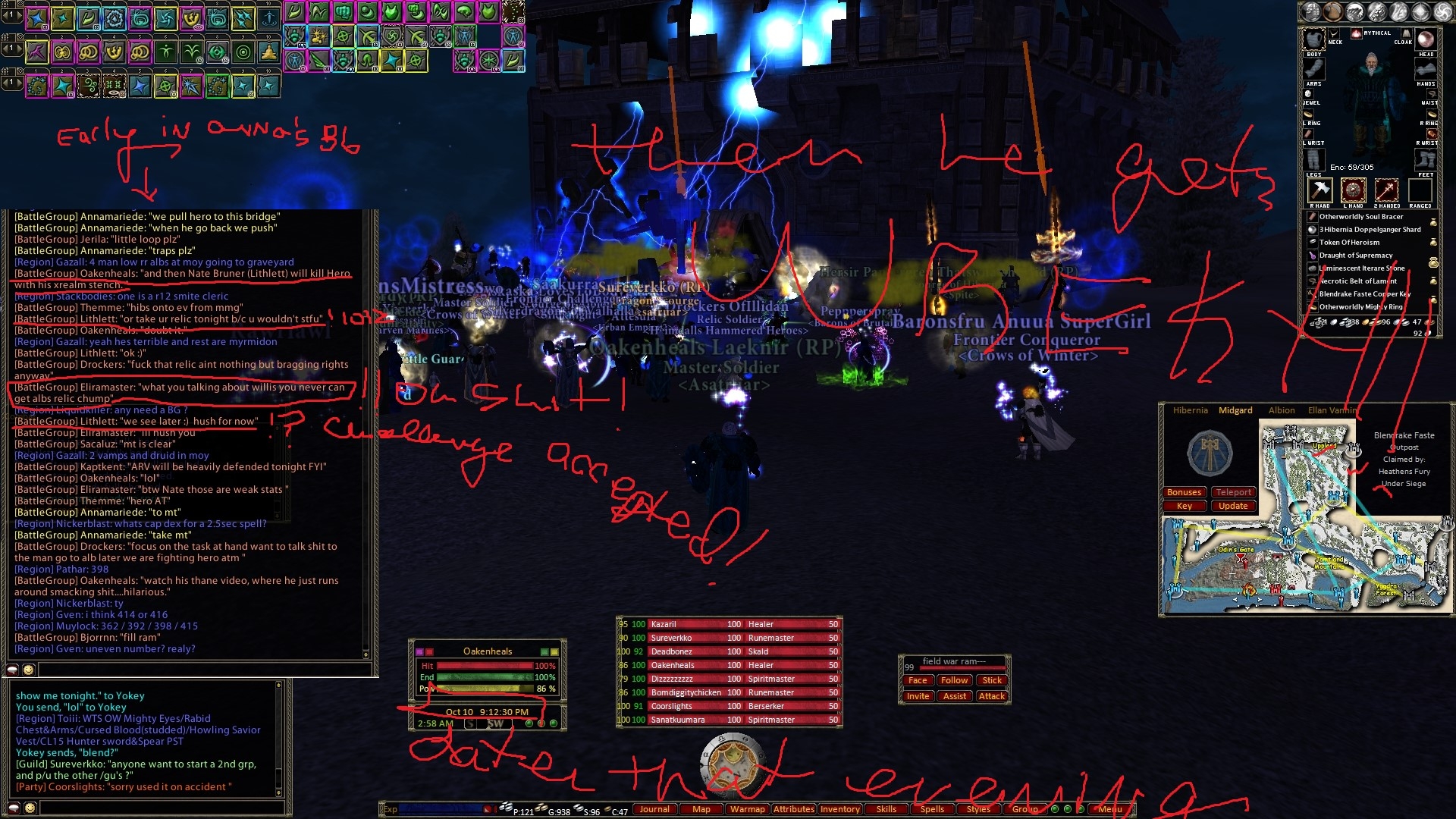