Mids and Albs have some serious numbers sunday night (video)

zzx
November 2018 in Videos & Streams
Last night there were quit a few people on and we had some massive fights. Wish I could have seen a "Dev POV" on fight number 2. There so many hammers!
Feel free to check out my youtube channel for other DOAC content (found in my signature.) 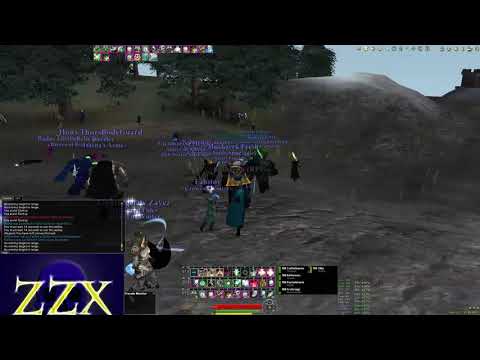 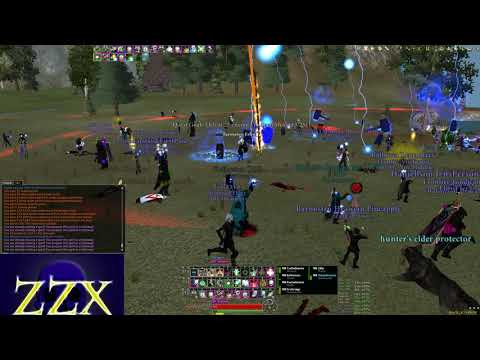 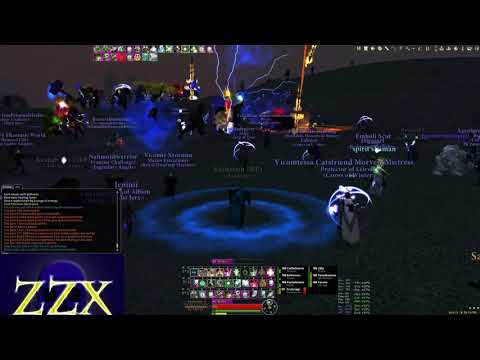 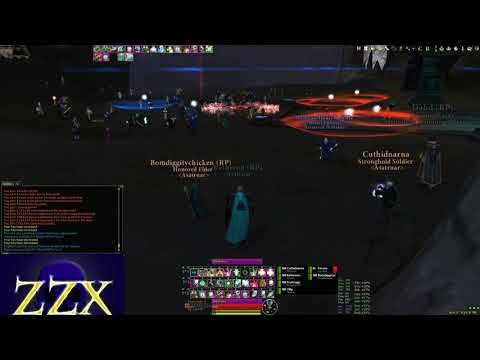 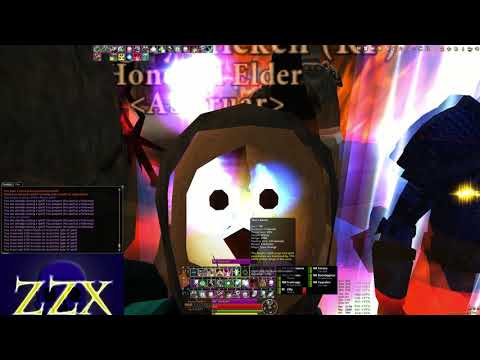