Siambra
January 2019 in General Board
Hero stayed late and so the bleary-eyed EU players and the "OMG we have a late-nite Hib BG US Players" joined up to challenge the Mids and Albs. The battles were fierce and fun. Mids came out in force and worked hard at keeping their lands free from the dreaded Green and Red. Albs fought hard to take land and keeps. It was glorious!

Loved that the Mids didn't stay in Glenn. I'm wearing sunglasses today from all the Static Tempests and thane hammers. I tried to hug all the friends on opposing realms. However for some reason when I was alive they returned my dots with their own and when I was dead my little arms just couldn't reach.

Clumsy of course was a target even with Hero saying No No NO! Realfinewine got two hugs

My favorite comment of the evening was the constant stream of "Oh there's <name of player> and they are really a nice person but they need to be dead now". Someday I'd love to record each of the BGs for the contrast in conversation and laughter.

Just for the record, we did agree on the proper way to request two beers in Mexico and concurred that ordering beer is the easiest thing to do in any country. 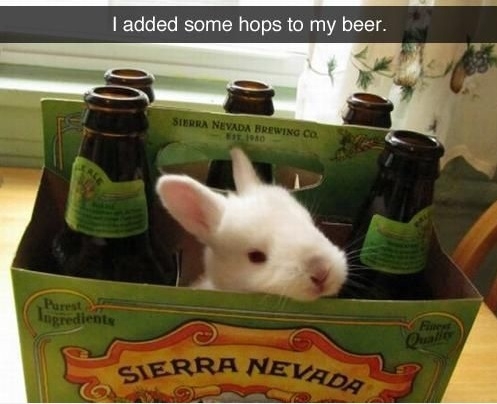